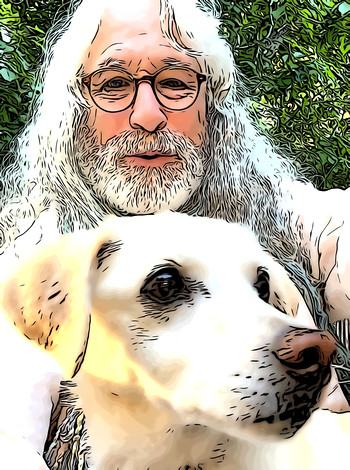 My formal introduction to the history, art, and science of photography began at the University of Oregon with two remarkably-gifted professors: Bernie Freemesser and George Beltran. Professor Freemesser was a friend of American photography great, W. Eugene Smith, and photographers Brett and Cole Weston, sons of Edward Weston, another great American photographer. Freemesser and his students established the Photography at Oregon Gallery at the University of Oregon Art Museum in 1966. It was the first photography gallery at a public institution on the West Coast. In 1974, I was honored to have one of my black and white abstracts exhibited in the Museum which later, toured the state. George Beltran helped provide the guidance to help improve our photography as well as skillfully teaching us Minor White's Zone System.

Much of my work is inspired by the writings and photographs of the early masters of photography: Paul Strand, Alfred Steiglitz, Ed Weston, Ansel Adams, Wynn Bullock, Minor White, and others.